They are also organising the 2nd Youth Awards which were launched in 2016 and seek nominations for any BAME young person aged 13 to 30 who organisations/ providers/employers feel deserves wider recognition for their achievements.

Information on the BHM Wales Youth Awards and sponsorship opportunities are attached for your information including the links to nomination forms.

If you are interested in attending the event, sponsoring or having a stall please contact at info@racecouncilcymru.org.uk 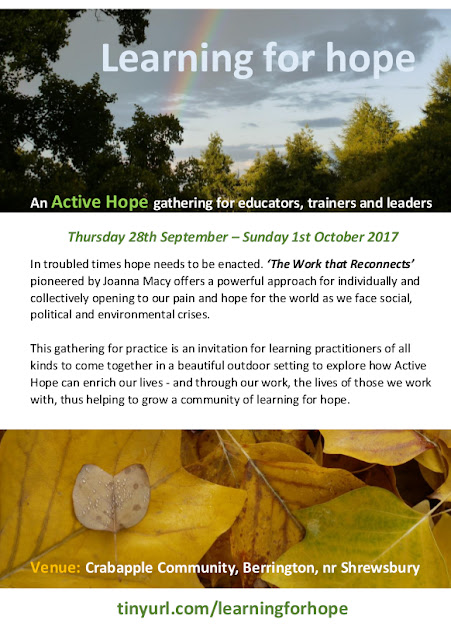 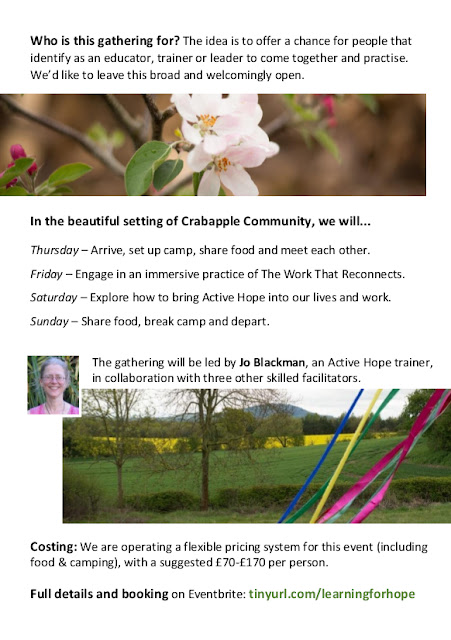 The Valleys Taskforce wants to hear the views of people who work and live in the south Wales valleys to help shape the valleys communities for the future.
It would be great if you can engage with the talk valleys programme and help spread the word by sharing the different ways people can get involved to your family, friends, colleagues and relevant stakeholders.
There is a Talk Valleys online survey or views and comments can be sent to the TalkValleys mailbox.
If you follow social media, then follow the Talk Valleys facebook page and use #TalkValleys on Twitter. (wg_communities)
We’ll also be sending out a regular Talk Valleys e-mailer so if you, friends, family or stakeholders want to keep up to date with the progress of the taskforce then please send us the email addresses.
We hope you can help to get as many people engaged to #TalkValleys.
Diolch / thanks
Robin Grossmann
Cymorth Tîm Cydraddoldeb / Equality Team Support
Adran Cydraddoldeb a Ffyniant / Equality and Prosperity Division
Y Grwp Addysg a Gwasanaethau Cyhoeddus / Education and Public Services Group
Llywodraeth Cymru / Welsh Government
Merthyr Tudful / Merthyr Tydfil
CF48 1UZ
Ffôn / Tel:  (0300) 025 7750
Ebost / Email: Robin.Grossmann@Cymru.GSI.Gov.UK
No comments: